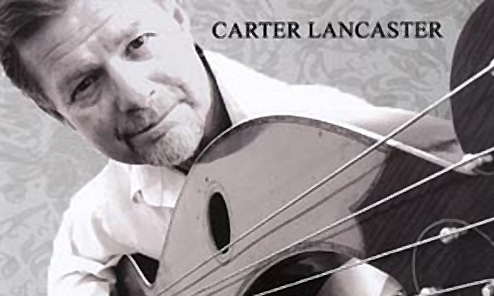 I’m very proud of Carter, a friend, and one of my favorite harp guitarists.  What an honor co-producing and releasing his debut on harp guitar!

He recently mentioned some nominations for the Hamilton Music Awards (2nd only to JUNOS).   Well, it’s a wrap, and here’s his note:

“Hey Gregg, just thought you would like to know that the Music awards were last night.  I was originally nominated in 4 categories, made the short list in 3 categories, and actually won in 2 categories.  The categories I won were “best special instrument recording of the year” and “best instrumental album of the year”.  I’m still trying to digest the whole thing.  There were some really heavy musicians in my categories and I was so sure that I wouldn’t win anything I never even considered preparing an acceptance speech.  Anyway I gave you a big thanx for your help in co-producing the album just so you know.  I’ll shoot you some photos as soon as I get them.” 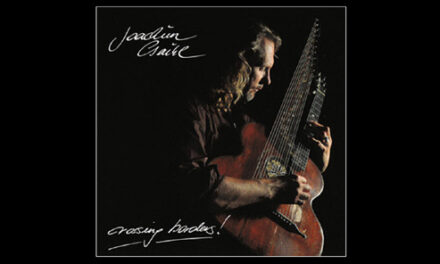 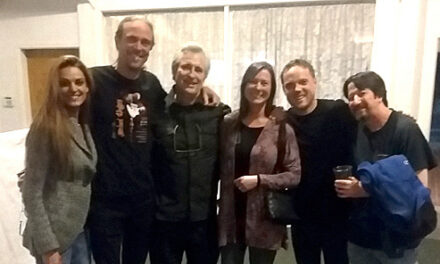 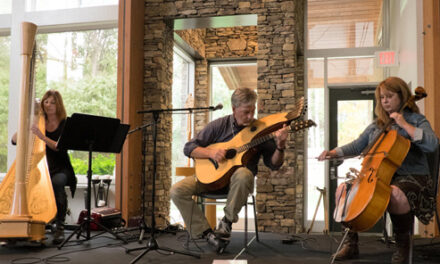 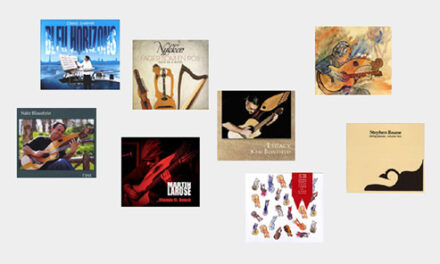