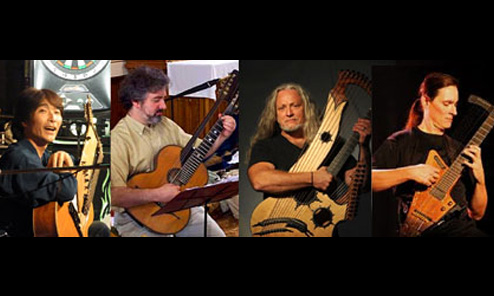 We think we’ve assembled a great line-up of featured performers to lead our 10th-anniversary all-star extravaganza concerts at this November’s Harp Guitar Gathering in Dallas, Texas. 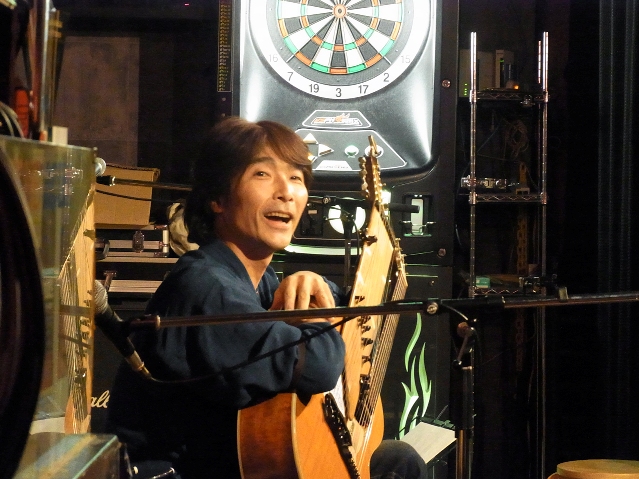 To help make it a special event, we invited back our very first “Featured Performer” from 3 years ago – Hiro Takai, with his one-of-a-kind koto harp guitar.  Hiro is a very special friend and musician, so if you missed him at HGG7, please come meet him! 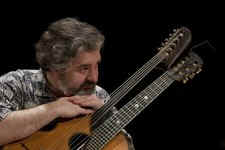 Mixing it up as we like to do, we next have a very special first-time guest – Oleg Timofeyev, the world’s leading expert and exponent of the historical 7-string Russian guitar.  Of course, for this event, he will be bringing the harp guitar version of this important instrument, his 1912 Eroshkin with 5 additional basses.  Expect a presentation and performance of the very highest caliber! 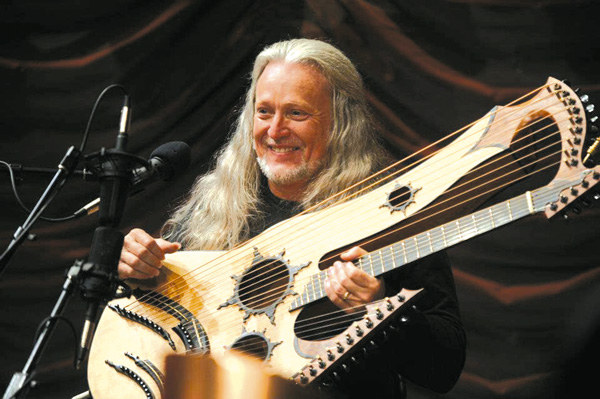 Then, from the rare past, we hurtle into the future with the Harp Guitar Gathering debut of Keith Medley and his self-made 27-string harp guitar.  He’ll perform his original music acoustically and with his richly-produced amplified enhancements, and then speak a bit in the Luthier panel.  A true Renaissance man. 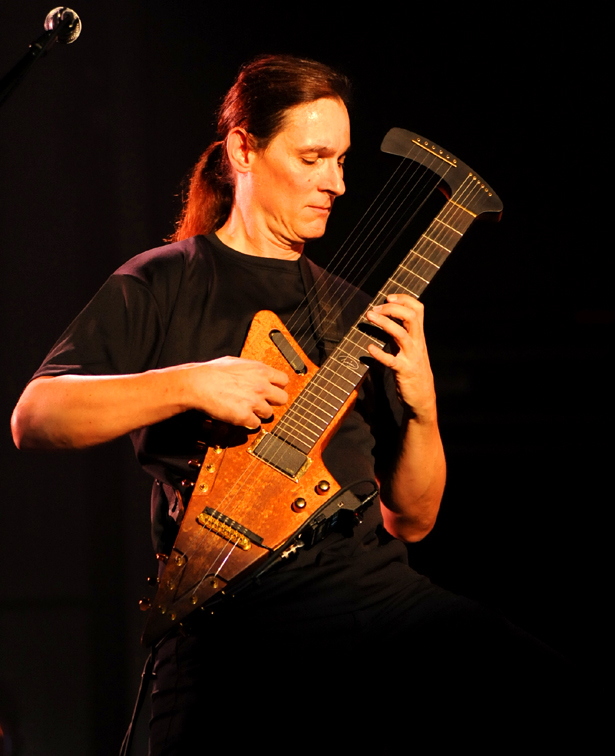 While Keith may look like a rock star, Tim Donahue pretty much is a rock star in Japan, where he performs with Akira Yamazaki as “Eclipse” (check out a recent video here…).  Tim (who was a feature all the way back at HGG4) decided to attend the 10th at the last minute (solo), so look for him to do a unique workshop Sunday morning, and discuss his new production TD electric harp guitar project in the Luthier panel.

For more traditional Dyer-style players, other workshops will be offered by the ever-popular Stephen Bennett and Andy Wahlberg, and of course, the public concerts will feature all this talent and a veritable cornucopia of other great players! 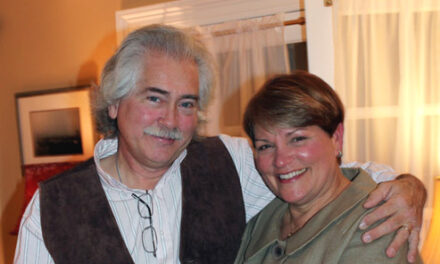 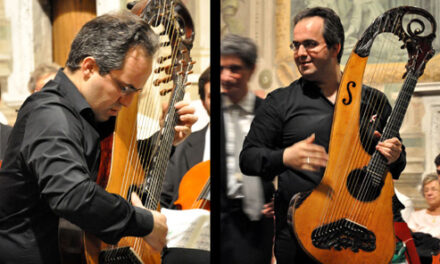 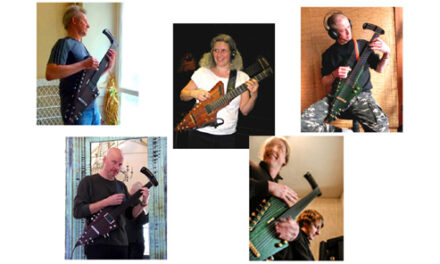