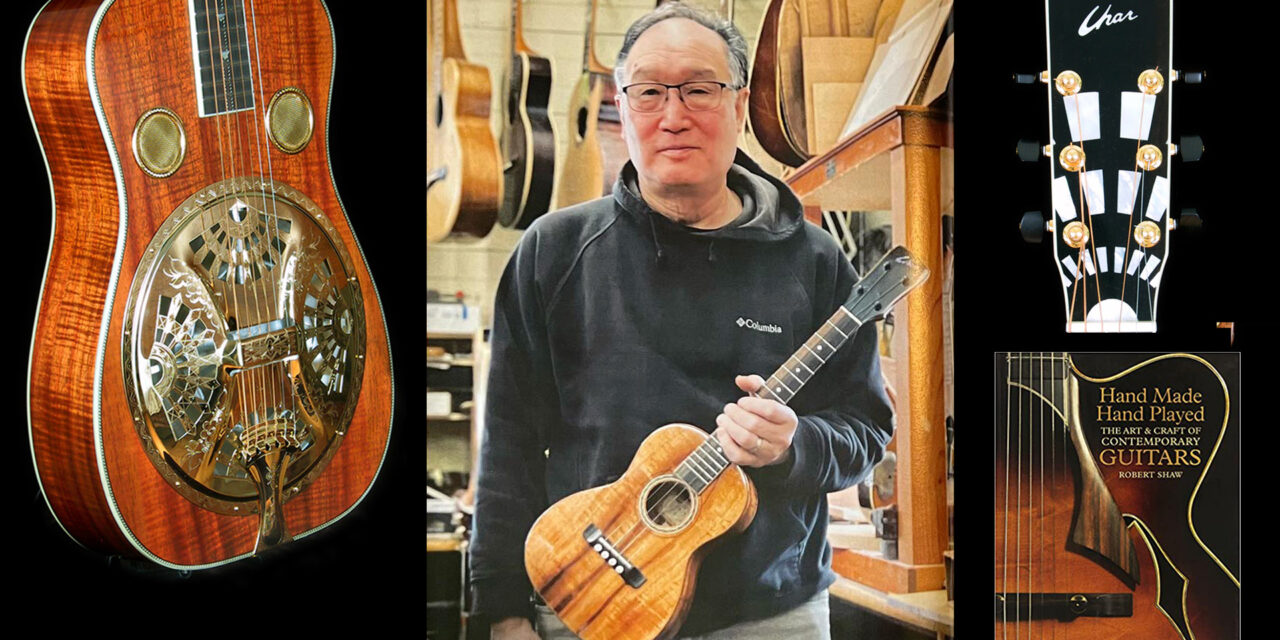 One of the longest relationships I’ve had in my musical instrument collecting world must surely be with my friend Kerry Char. I forget how we met (through the late Dan Most? Eddie Montana?) – I just can’t remember! But Kerry had a little repair area in the back of (of all things!) a vacuum cleaner repair shop in San Pedro.  I made MANY visits there. He became my go-to repairman, and when he moved to Portland, we continued that (until he was so in-demand that his original best customer had to wait in line!).

He and I have both had careers we could never have then dreamed of, and I was reminded recently that it is a FACT that we have both contributed to the other’s success and notoriety. Case in point? 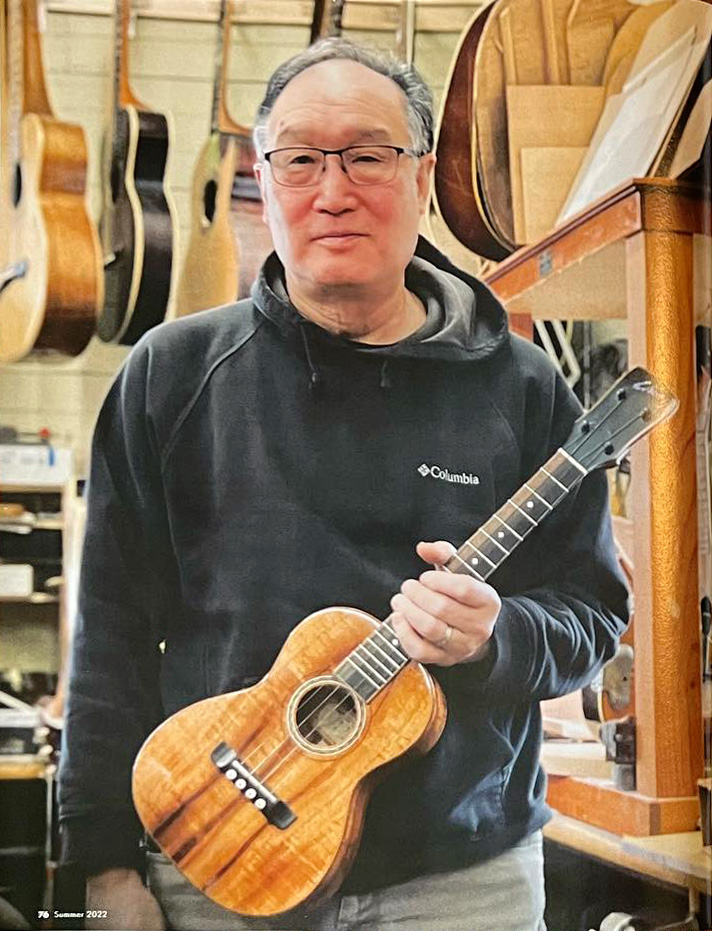 Kerry had a 3-page write-up in the latest issue of Ukulele Magazine. Congratulations!

So, I went to Barnes & Noble to check it out, and there – along with Kerry – is ME, in print, on nationwide newsstands, as part of Kerry’s story. Very cool, and thanks for remembering your “humble” beginnings, my friend! 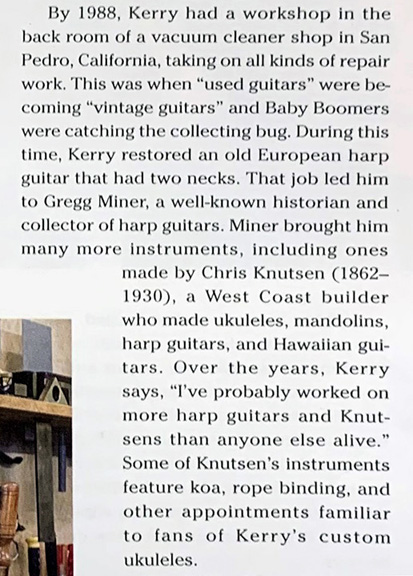 But wait, there’s more! Don’t know if I’ve ever shared this: Do you know that the two of us (paired, again) were featured in a fabulous book (only the color calibration sucked) “Hand Made, Hand Played” by Robert Shaw? 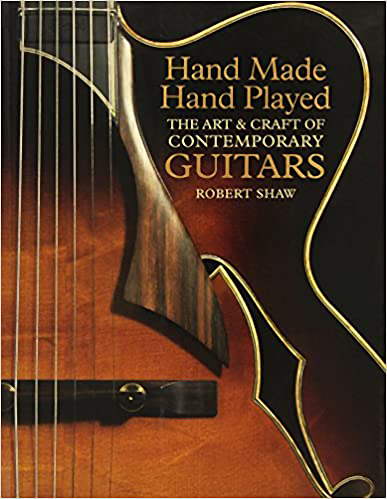 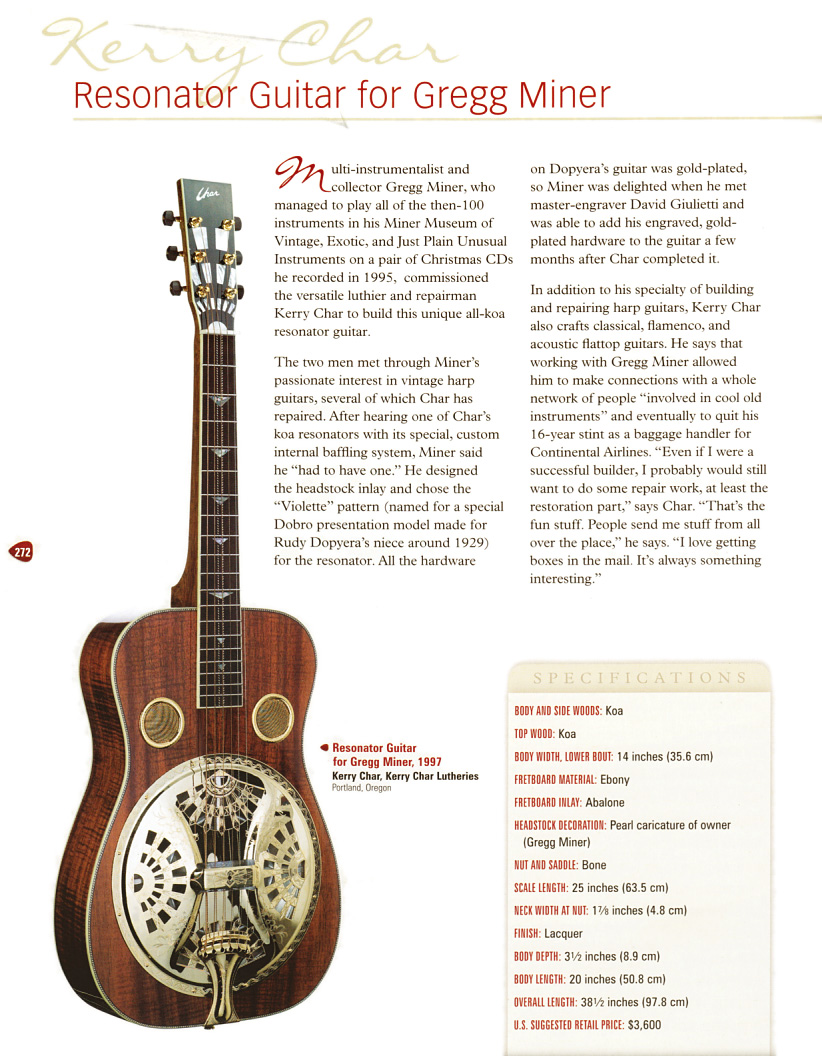 I don’t recall if Shaw found me or Kerry (or how), but he featured my custom Char Dobro (yes, modern instruments are a rarity, but do exist in my collection), designed by myself and realized by Kerry in koa and gold-plated hardware (with later hand-engraving by the one and only David Giulietti). 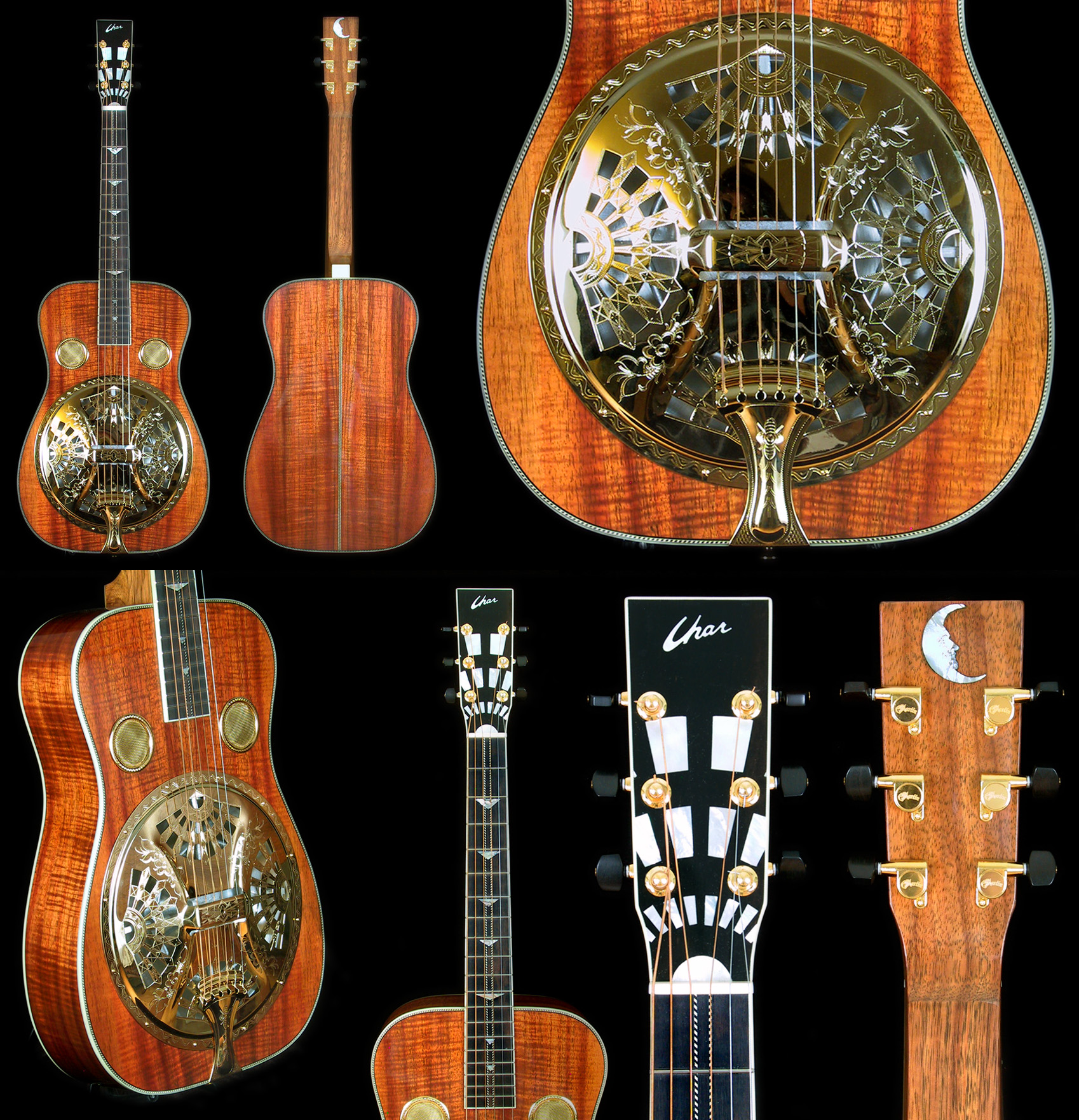 Barely played and never recorded…until 2 months ago. Yes, you’ll hear it on a future new (and unexpected) CD!

Harp guitars and Resonators…where will our friendship lead us next? 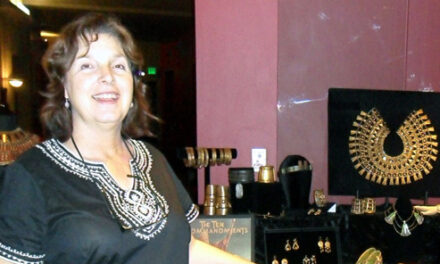 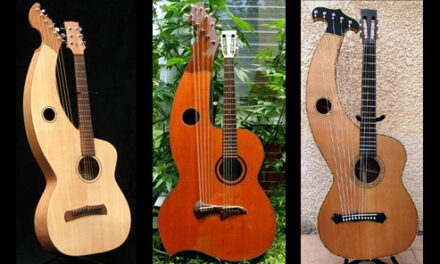 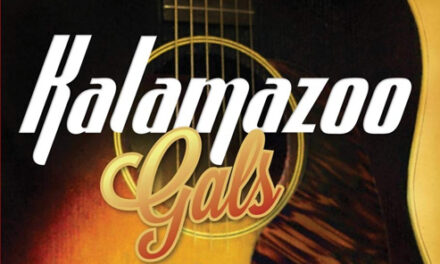 A Banner Day for Mothers